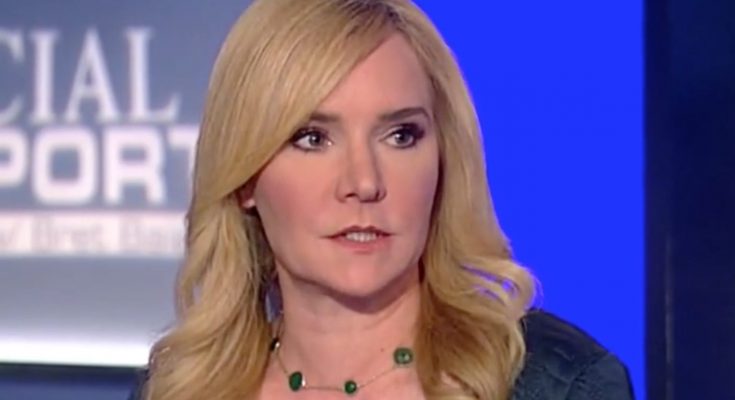 Take a look at A.B. Stoddard's nationality, net worth, and other interesting facts!

A.B. Stoddard is an American Author, an associate editor and RealClearPolitics columnist who frequently appears on Fox News Channel, Fox Business Network and CNN. She is renowned for covering the biggest news stories regarding the American Parliament, budget battles, Congress, and the White House and electoral prospects for the two parties. Her political interpretations and her outlook on American politics is highly regarded. On 18 October 2012, she wrote an article entitled “Obama spinning towards a loss” which was widely reviewed and acclaimed.

A.B. Stoddard has experienced an exciting and successful career, to say the least.

Stoddard has always been keen on becoming a reporter. And having her father working as a President in ABC Entertainment gave a boost to her career. Her breakthrough came when she began her journalism career as a reporter for the Potomac News in north Virginia. As a producer, she has worked for “World News Tonight” [1999-2002]. She covered the U.S Senate for ABC news.

Read about the family members and dating life of A.B. Stoddard.

A.B. Stoddard is married to Peter Scott Robertson. Her father Brandon Stoddard was the former President of ABC Entertainment. She has one sibling; a sister named Brooke Stoddard.