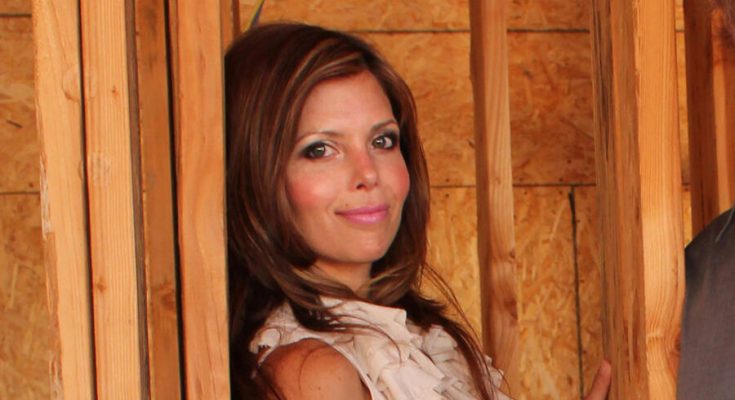 Take a look at Amie Yancey's nationality, net worth, and other interesting facts!

Amie Yancey is a popular Canadian Interior designer, real-estate agent, and TV personality. She is most popular for her starring role in the popular reality TV series, “Flipping Vegas.” She is the wife of the popular real estate investor and fellow reality TV star, Scott Yancey, who she married on the 26th of January 2000.

Amie Yancey has experienced an exciting and successful career, to say the least.

In 2004, Amie Yancey, along with her husband, Scott Yancey founded the real-estate firm, Goliath Company.  She has designed, remolded, and sold around 1,000 homes for the company.  She is most popular for her starring role in the reality TV series, “Flipping Vegas.” Her husband also starred in the series, and their business was also documented in the series. The series aired its first episode on the 21st of August 2010, and the series ran until the 27th of September 2014 for five seasons.

Read about the family members and dating life of Amie Yancey.

Amie Yancey married popular real estate investor Scott Yancey in 2000 on Saint John, U.S. Virgin Islands, and the two have been together ever since. The two first met in 1988 during their college years. The couple moved from Park City, Utah, to Las Vegas in 2004 to start their real-estate firm. Apart from interior design, she also loves dirt biking, spelunking, and other adventure sports. Also, she is a huge bike fan and has owned eight bikes. 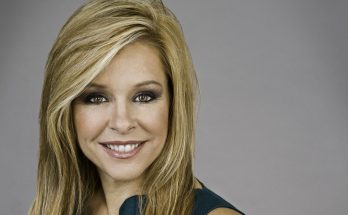