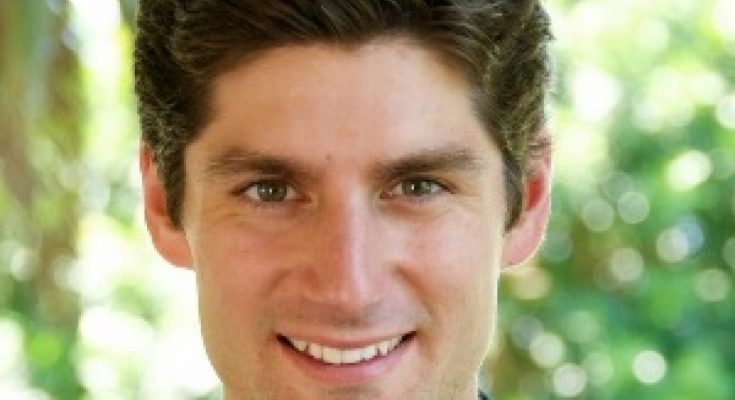 Take a look at Ben Aaron's nationality, net worth, and other interesting facts!

Ben Aaron is an American media personality and is well known for hosting the LXTV and WNBC’s New York Live, co-hosting Crazy Talk and Pickler, and Ben with Kellie Pickler. He did Pickler and Ben from 2017 to 2019. Currently, he is hosting the PIX11 Morning News on WPIX-TV from 2020 as a features reporter. He is a media personality since 1999.

Ben Aaron has experienced an exciting and successful career, to say the least.

Aaron started his career at 18 years when he worked for Radio Disney in 1999. He hosted the radio-show in Tucson, Arizona, but he later moved to Los Angeles. He got his first TV break when he landed a job on Daybreak OC, which is a morning lifestyle news channel. WNBC then recruited him to host New York Live.

Read about the family members and dating life of Ben Aaron.

Aaron was engaged to Ginger Zee, who is an ABC News Chief Meteorologist in August 2013. They tied the knot on 7th June 2014. Ginger gave birth to Adrian Benjamin Colonomos, their first son, in Petoskey, Michigan, in December 2015. She announced her second pregnancy on Good Morning America on 14th August 2017. Miles Macklin, their second son, was born on 9th February 2018, and the family lives in Manhattan. 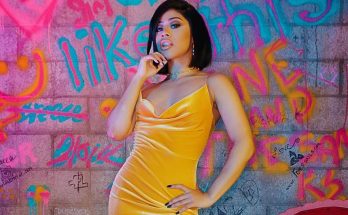 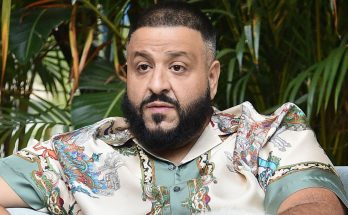 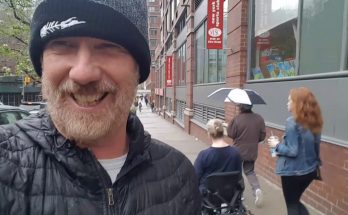