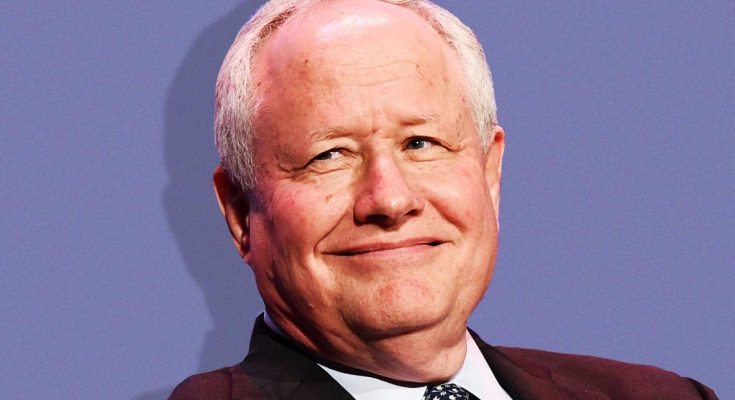 Take a look at Bill Kristol's nationality, net worth, and other interesting facts!

Bill Kristol’s real name is William Kristol. He is an American political analyst. He is also popular for being the founder of The Weekly Standard Magazine. He had been the chief of staff to the vice president, Dan Quayle, from 1989 to 1993. Although he is a supporter of the Republican, he is a critic of Donald Trump. He has been involved in various political deals, which makes him a popular person in the United States.

Bill Kristol has experienced an exciting and successful career, to say the least.

Kristol started his career in 1976 when he was working for Daniel Patrick Moynihan for senate campaigns. He also served as a campaign manager for Ian Keyes in 1988. Kristol had been a teacher of political philosophy before joining politics. He served the chief of staff to William Bennett before Dan Quayle enrolling him to be his chief of staff. He worked for various political personnel before becoming a media commentator.

Read about the family members and dating life of Bill Kristol.

Kristol is a married man and with kids. He met his wife, Susan Scheinberg, while both were studying at Harvard University. They got married in 1975 and have been together since then. They have three children, Anne and Joseph, but have not given the name of their third child. Anne is married to Matthew Continetti, who is a writer and also the editor in chief to the website of Washington Free Beacon. Joseph worked in US Marine Corp and is currently the Legislative Director to Tom Cotton. Kristol has a home in Northern Virginia, where he stays with his family. 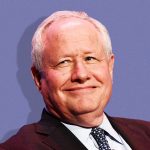 Shouldn’t Democrats insist that Sen. Durbin step down as their whip, the number two man in their leadership?

Bush is no conservative.

All defense secretaries in wartime have, needless to say, made misjudgments.

If cleverness has often been a sign of decadence throughout history, the attempt to be too clever by half is an even more reliable marker of cultural decline.