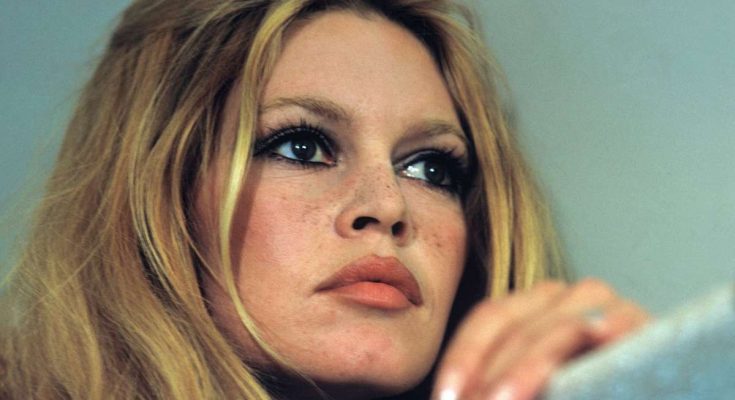 Take a look at Brigitte Bardot's nationality, net worth, and other interesting facts!

Brigitte Bardot is a popular French former actress, former singer, and animal rights activist. She initially became popular for her role in the film, “And God Created Woman.” She starred in the 1965 film, “Viva Maria!” where her performance brought her a nomination BAFTA Award for Best Foreign Actress. After her retirement from the Entertainment Industry in 1973, she became an animal rights activist.

Brigitte Bardot has experienced an exciting and successful career, to say the least.

Read about the family members and dating life of Brigitte Bardot.

Brigitte Bardot married the popular director, Roger Vadim in 1952. However, they got divorced five years later, in 1957. The reason for her divorce was believed to be her affair with Jean-Louis Trintignant, who was her co-star in the popular movie, “And God Created Woman.”

They may call me a sinner, but I am at peace with myself. 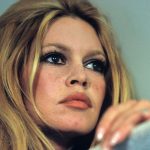 Only idiots refuse to change their minds.

I live the life of a farmer. I don’t see how I could wear Lagerfeld’s designs while feeding my goats. I have respect for Lagerfeld as a man, but I would have so much more for him if he, in turn, respected animals. We do not live in the same world.

I am greatly misunderstood by politically correct idiots.

It is better to be unfaithful than to be faithful without wanting to be.