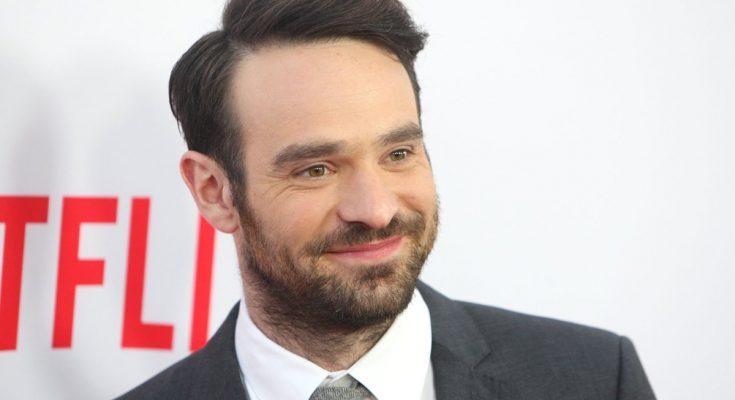 Take a look at Charlie Cox's nationality, net worth, and other interesting facts!

Charlie Thomas Cook is an English actor born in London, England. His most famous works are Netflix’s binge-worthy series, “The Daredevil,” where he portrays Matt Murdock, a blind superhero and Tristan Thorn in “Stardust.” He appeared as Jonathan Hellyer Jones in “The Theory of Everything,” a movie based on the life story of Stephen Hawking.

Charlie Cox has experienced an exciting and successful career, to say the least.

Charlie Cox’s early career sprouted when he got his first professional role at the age of 18 in the psychological thriller “Dot the I,” which was released in 2003. Formerly he learned acting in Sherborne school in the district of Sherborne, Dorset. However, he, later on, moved to “Bristol Old Vic Theatre School.” In his first year of training, he auditioned for the role of Lorenzo in the Al Pacino vehicle, ‘The Merchant of Venice,’ and got the part. This led to the discarding of the policy of the school of not allowing students to audition for outside productions.

Read about the family members and dating life of Charlie Cox.

Charlie Cox had recently married Marvel Television producer Samantha Thomas. They have a daughter, Elsie, who is four years old. Their residence is in Connecticut.

With every job I watch, I can’t find peace with what I’ve done. It’s never good enough in my mind. I will never be happy if I’m in that mindset, unless I get a review that starts: ‘Once in a generation.’ 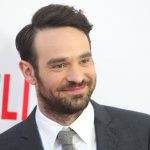 When you get to set, you don’t try to play the plot; you just play the character.

I’ve struggled for confidence and had great doubts about myself. But, personally, I’m not riddled with guilt.

I didn’t grow up on comics, and I read very few.

I’m a London lad, but I’m fascinated by America. I want to take a motorcycling trip across the country and see those wide open spaces.