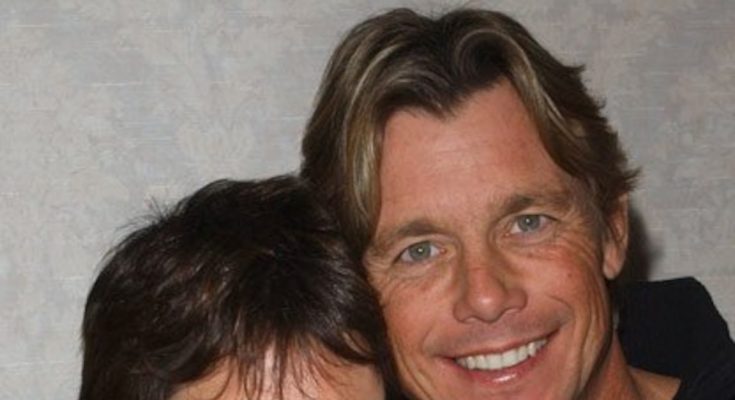 Take a look at Christopher Atkins' nationality, net worth, and other interesting facts!

Christopher Atkins is a popular American actor. He is most popular for his starring role in the 1980 adventure romantic survival drama film, “The Blue Lagoon.” His performance in the film landed him a nomination for a Golden Globe Award for New Star of the Year in a Motion Picture – Male.

Christopher Atkins has experienced an exciting and successful career, to say the least.

Christopher Atkins began his career in 1980 with the adventure romantic survival drama film, ”The Blue Lagoon.” The film was commercially successful even though it wasn’t positively received by the critics. The film went on to receive a nomination for the Academy Award for Best Cinematography while Christopher was nominated for a Golden Globe Award for New Star of the Year in a Motion Picture – Male.

Read about the family members and dating life of Christopher Atkins.

Christopher Atkins married Lyn Barron Weber in 1985, and together, they have a son, Grant Bomann, and a daughter, Brittney Bomann. However, they got divorced in 2007. Coming to the other aspects of his personal life, he had previously suffered from alcoholism, but he revealed in an interview in 2009 that he had been sober for 22 years.

I’ve been a scuba diver since I was 16 and I think that was one of the reasons they chose me. 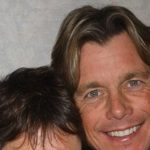 As much as I didn’t want to change, lifestyles do change.

I truly, truly believe that I was going in that direction and all of a sudden fate took me and put me here. It’s like something else has other plans for me.

There are times when directors just don’t know what they’re doing.

I’m really a romantic at heart.