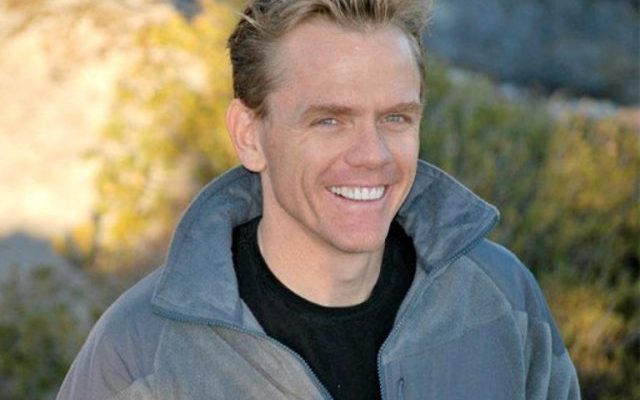 Take a look at Christopher Titus' nationality, net worth, and other interesting facts!

Hailed by Newsday as “TV’s most original voice since Seinfeld,” Christopher Titus ranks among the leading stage-comedians of the day whose dark humor inspired by his not-so-enviable childhood never fails to elicit a cackle. He shot to stardom after featuring as the lead character in the eponymous sitcom Titus, which he also co-created. Since 2011, he’s been running a podcast along with his wife, whose catchphrase is “Never unbiased, always unbalanced.”

Christopher Titus has experienced an exciting and successful career, to say the least.

After having his epiphany, Christopher went on to make his mark in the realm of dark comedy. His one-man shows are based greatly on his own life.