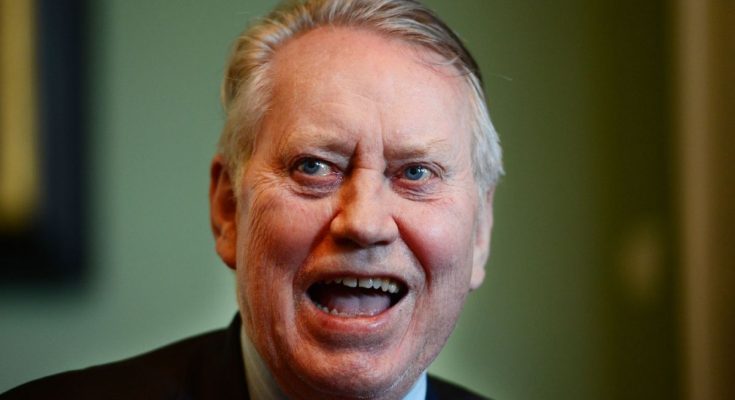 Take a look at Chuck Feeney's nationality, net worth, and other interesting facts!

Charles Francis Feeney, popularly known as Chunk Feeney, is an Irish-American businessman. He is popular for being the founder of The Atlantic Philanthropies, which has been ranked as one of the largest private foundations in the whole world. He is also among the founders of Duty-Free Shoppers Group. He is known to be a very generous man who has donated over $8 billion. On the other hand, in his life, he has no car and lives in a rented apartment.

Chuck Feeney has experienced an exciting and successful career, to say the least.

Feeney began his business career together with his friend and classmate, Robert Warren Miller, by selling duty-free liquor to American servicemen. Their business grew and began selling cars and tobacco. They founded their first company, Duty-Free Shoppers Group (DFS), IN 1960. DFS continued to grow, and by the 1990s, it was generating more than $300 million profit. Feeney and another partner sold their stake to Louis Vuitton Moet Hennessy (LVMH) in 1996, and at this time, he realized that his stake was owned by Atlantic Philanthropies, which made a total of $1.63 billion from the sale.

Read about the family members and dating life of Chuck Feeney.

Feeney has been married twice in his entire life. He married his first wife, Danielle J. Feeney, who was a French. Together they were blessed with five children, four daughters, and one son; Juliette M., Caroleen A., Diana V., Leslie D., and Patrick A. Feeney. They later divorced at an unknown time and married his then secretary, Helga Feeney, and have been together since then. He lives a simple life, having not built a house over the years nor owned a car for himself.

A lot of wealthy people, they don’t realize they have the alternatives of spending the money for good. 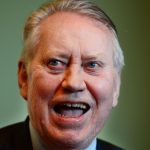 I’m a competitive type of person, whether it’s playing a game of basketball or playing business games.

There are restaurants you can go in and pay $100 a person for a meal. I get as much satisfaction out of paying $25.

I was with a special services unit in the Korean war, and when I got out, the biggest thing I got was a GI scholarship.

I cannot think of a more personally rewarding and appropriate use of wealth than to give while one is living.