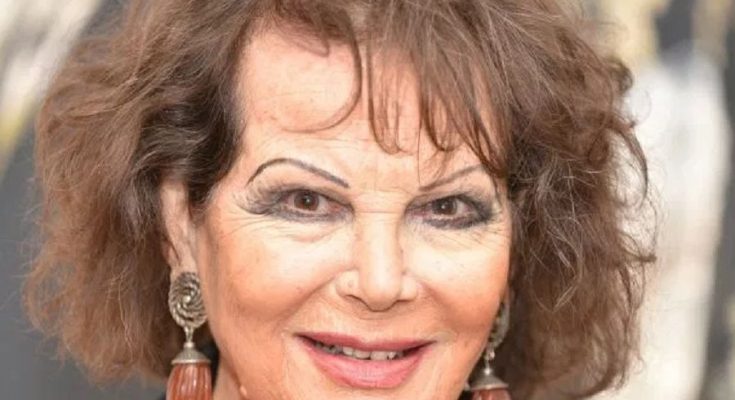 Take a look at Claudia Cardinale's nationality, net worth, and other interesting facts!

In the 1960s to 1970s, Claudia was one of the most influential actresses having starred in big European movies during those days. She arrived in Italy in the late 1950s after winning the Most Beautiful Italian Girl competition in her native country Tunisia. This was the start of her rise to stardom with movie producers flocking her way to sign film contracts with her.

Claudia Cardinale has experienced an exciting and successful career, to say the least.

After acting alongside her classmates, film director Jacques Baratier noticed her and offered her a role alongside Egyptian actor Omar Sharif in the film Goha. After winning the Italian Most Beautiful Girl competition in Tunisia, her present was a trip to the famous Venice Film Festival.

Read about the family members and dating life of Claudia Cardinale.

After coming to Italy, she met Franco Cristaldi in 1958, who mentored her in the film industry. The two later started a relationship that is believed to have led to their marriage, but according to Claudia, they only had a marriage party, but they never got married. They both later went their separate ways.

Yes, they wanted me to sign a contract of exclusivity, and I refused. 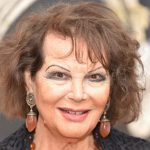 But to do this kind of work, you have to be very strong, otherwise you lose your personality, your identity.

It’s fantastic because I’ve been living thousands of lives, not only my life.

But Sergio Leone invented totally the way of, you know, the details, the eyes, the hands – fantastic.

Many other movies, but for me The Professionals is the best I did in Hollywood.