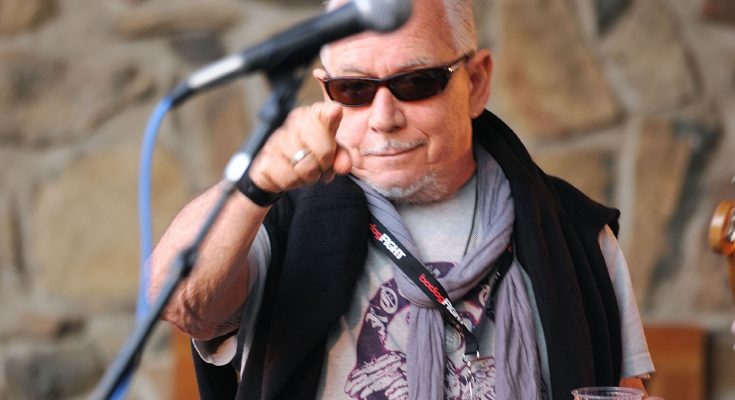 Take a look at Eric Burdon's nationality, net worth, and other interesting facts!

Eric Burdon is an English singer-songwriter who was the founding member of the band Animals, known for their wild performances as well as being one of the leading bands of British Invasion, a cultural aspect of the 1960s when various genres of music especially rock, pop, and blues from British started becoming extremely popular in America. Eric was particularly known for his deep and powerful voice.

Eric Burdon has experienced an exciting and successful career, to say the least.

Eric (vocals), with Alan Price (keyboards), Chas Chandler (Bass), Hilton Valentine(guitar), and John Steel (drums), became the resident band of the club A’Gogo Jazz Lounge, also owned by Mike Jeffery. Later, they named themselves Animals. They were a rhythm and blues and rock band and were eccentric performers, bringing energy and fervor to the stage with them.

Read about the family members and dating life of Eric Burdon.

Eric got married to English-Indian Model Angie King in September of 1967, but the couple divorced in 1969 when she moved on to Eric’s close friend Jimi Hendrix, another Rockstar. Despite that, Eric and Jimi remained on close terms until Jimi’s death in 1970.

On Memorial Day, I don’t want to only remember the combatants. There were also those who came out of the trenches as writers and poets, who started preaching peace, men and women who have made this world a kinder place to live. 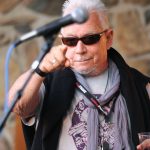 Recording – once something’s done, it’s done, there’s not much you can do about it. It’s out there and you just have to pray to the gods.

Longevity is something I never gave a second thought to. I guess it’s the shadow of growing up in post WWII, but I never believed I would live past 20. Here I am though… a senior citizen… my voice and heart are stronger than ever, but boredom is the greatest enemy so I have to be careful not to slip over the edge.

People we’ve encountered at pivotal moments who profoundly influence our direction are not necessarily the people whose names everybody knows. More often, they are the people who say or do just the right thing, at the right time.

OK, I’ve had a life of sort of success, some people know who I am but a lot of people don’t. I feel the need to change that still.