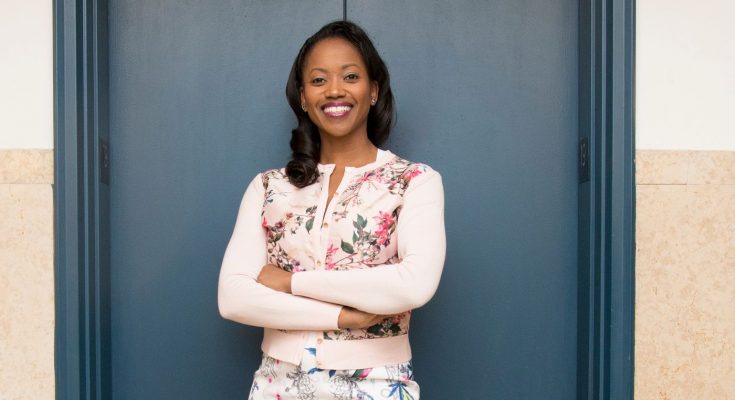 Erika Alexander has experienced an exciting and successful career, to say the least.

Alexander enrolled for acting classes at the New Freedom Theatre after graduating high school. The training was supposed to be six weeks long, at her fifth week she got a first major acting role in the film ‘My Little Girl’ in 1986. After she got another role of Hidimbi, the miniseries “The Mahabharata.” Her breakthrough in acting came when she starred in the drama The Long Walk Home in 1990. 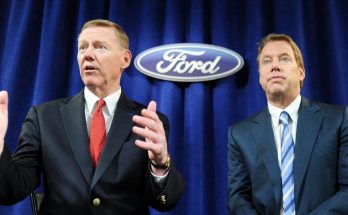