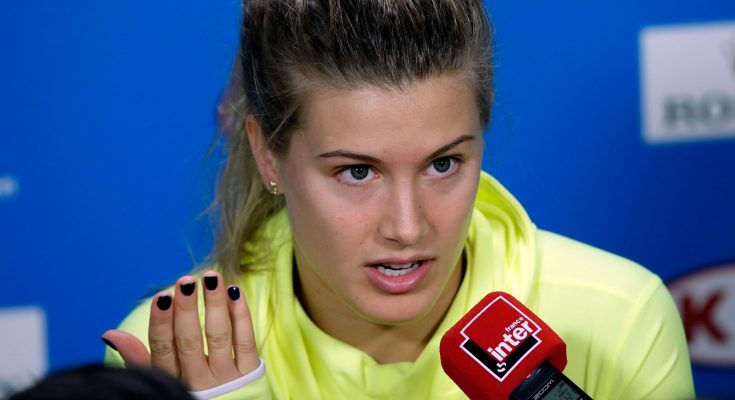 Take a look at Eugenie Bouchard's nationality, net worth, and other interesting facts!

Eugenie Bouchard is one of the most beautiful and talented Canadian tennis player. She is currently living in Miami. She is supposedly the first Canadian born tennis player who represented Canada in the 2014 Wimbledon Championships and was fortunate to reach the final of a Grand Slam tournament in singles. She finished runner-up to Petra Kvitová. She’s a former World No.5, and her ranking is currently 341.

Eugenie Bouchard has experienced an exciting and successful career, to say the least.

She participated in Grand Slam finals in 2014 in tournament “Wimbledon” but unfortunately is lost the match. She participated in many WTA Premier Mandatory and Premier 5 finals. She won many matches whereas she lost many games. But yet she never gave up. Bouchard has had a fantastic run at the Premier 5 Pan Pacific Open.

Read about the family members and dating life of Eugenie Bouchard.

Eugenie Bouchard is the twin daughter of Michel Bouchard, an investment banker, and Julie Leclair. Beatrice Bouchard was Eugenie’s twin sister, who is six minutes older to her. Other than Beatrice, Eugenie has two more younger siblings, a sister named Charlotte, who was born in the year 1995 and a brother named William, who was born in the year 1999.

I see it as a compliment to be compared to someone like Sharapova who has won five Slams. She’s a great champion. I see it in a positive light. But also I’m my own person. I don’t want to be the next someone else. I want to be the first of me. 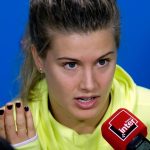 Sometimes you just want to get away and be normal for a few days. It’s a treat to travel without your racket bag.

I’m not a cooking person, so there’s not much in the fridge. On the rare occasion that I do cook, I make myself breakfast. Eggs are my go-to in the morning for some protein. Orange juice as well. You have to start your day off with that.

Someone that I’m really inspired by, and that I look up to, is Oprah. It’s amazing how she created such an empire.

Even when I was much younger, whatever I did, I wanted to do it to the best of my abilities. When I came home from school, I would be the one doing my homework while my siblings would be watching TV and putting it off until later. 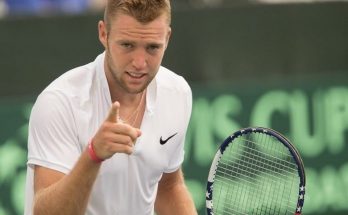 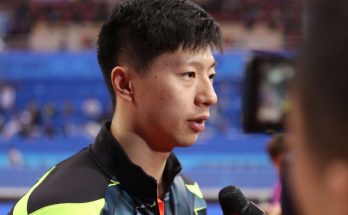