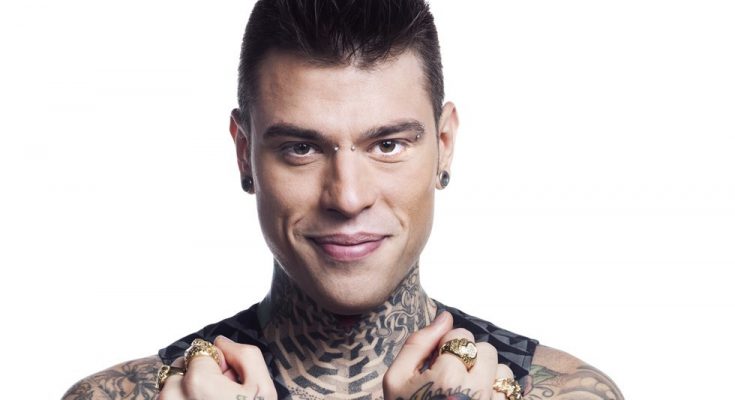 Take a look at Fedez's nationality, net worth, and other interesting facts!

Fedez is an Italian based rapper, influencer, singer, and songwriter. His real name is Federico Leonardo Lucia. His stage name is Fedez. Fedez released his first album, Sig. Brainwash in 2013, which topped the chart of Italian Albums. Fedez’s album cracked three single hits, which was later credited 3×platinum by the Federation of the Italian Music Industry.

Fedez has experienced an exciting and successful career, to say the least.

Fedez started his career with his first album of a budget of only €500. He named it “Penisola Che non-c è.” This album mainly focused on social and political issues. It was free to download access on a digital platform. Fedez signed with a label Tanta Roba which was initiated by Gue Pequeno and DJ Harsh. Fedez published his second album ” Il Mio primo disco da venduto.”

Read about the family members and dating life of Fedez.

On the sets of his concert in Verona in the year 2017, Fedez proposed a fashion designer and entrepreneur. Her name is Chiara Ferragni. Both his concert as well as proposal went viral on the media. They both enjoyed the flushes of parenthood before marriage. Their first son, Leone, was born in March 2018. The couple duo tied the knot in September 2018. Presently the couple had been helping Italy financially to fight the COVID 19 outbreak. They have raised $3million within a day to supply to ‘San Raffaele’ hospital of Milan.