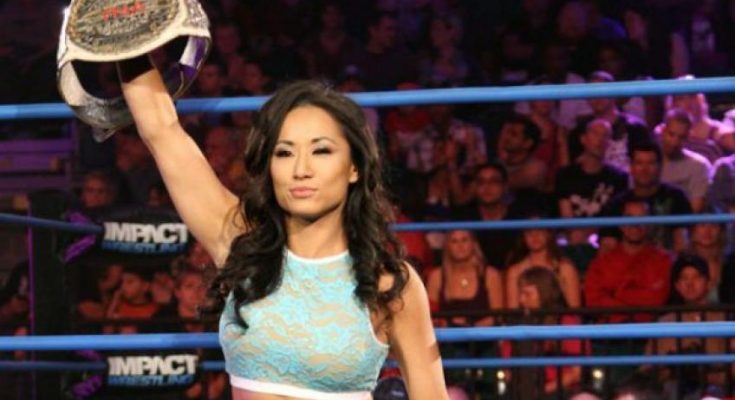 Take a look at Gail Kim's nationality, net worth, and other interesting facts!

Gail Kim is a popular Retired Canadian-American professional wrestler. She is currently signed to Impact Wrestling, where she works as a producer. She is most well-known for her work in the World Wrestling Entertainment (WWE), where she won the WWE Women’s Championship in her debut match and Impact Wrestling, where she has been the TNA Knockouts Champion, a record seven times. She was named as the number one female wrestler in the world in 2012 by Pro Wrestling Illustrated, and in 2016, she became the first female inductee into the TNA Wrestling Hall of Fame.

Gail Kim has experienced an exciting and successful career, to say the least.

Gail Kim decided to become a professional wrestler after completing her degree from Ryerson University, which led her to join Ron Hutchison’s School of Pro Wrestling in Toronto.  She had her first match in the independent circuit in December of 2000, wearing a mask and wrestling as “The Queen of the Cats” in Apocalypse Wrestling Federation. However, she was eventually unmasked in a match against Tracy Brooks.

Read about the family members and dating life of Gail Kim.

Gail Kim married the popular celebrity chef Robert Irvine on the 11th of May 2012, who she first met on the set of the TV show, Dinner: Impossible. On the 10th of October 2017, she revealed that she had become an American citizen.

I have always said that I will retire when my body starts giving out on me. 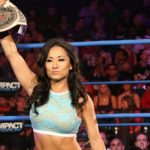 The WWE is the big company and the one the mainstream audience is watching, but I feel like if you were a hardcore wrestling fan, you were watching TNA.

As an ethnic female in wrestling, there will be people reading my words and I want to set an example. I did experience racism.

I always wanted to make the matches in some way different unique and interesting. I never wanted to have that basic match. I just wanted us to stand out in some way or another, whether it was storytelling or interesting wrestling moves.

I would miss the action if I ever stepped away from wrestling. 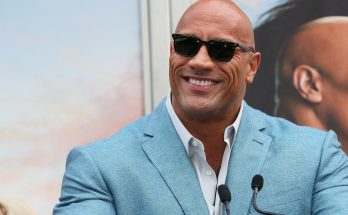 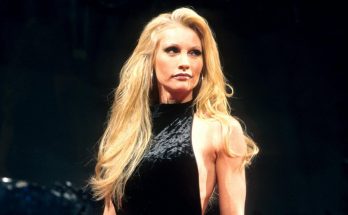