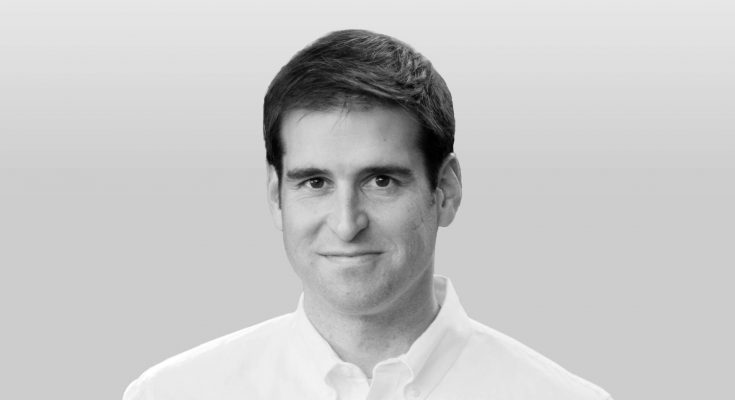 Take a look at J. B. Straubel's nationality, net worth, and other interesting facts!

JB Straubel, whose full name is Jeffrey Brian Straubel, is an American businessman and ex-CTO of the Tesla Inc. He is also the CEO of the Redwood Materials. He was CTO till 2019, and later, he moved toward the advisory role in 2019. At the company, he used to oversee the technical and engineering design of the vehicles. He was also responsible for the newer technology evaluations and R&D that used to take place at Tesla. He was also on the Board of the SolarCity.

J. B. Straubel has experienced an exciting and successful career, to say the least.

JB’s story began with the junkyard located in Egg Harbor, Wisconsin, and there at the gage of 14, he discovered the discarded electric golf cart. Then he decided that he would rebuild it, and thus he got his inspiration from here.

Read about the family members and dating life of J. B. Straubel.

It isn’t much known about his personal life, but it is a known fact that he has been married to Boryana Straubel.