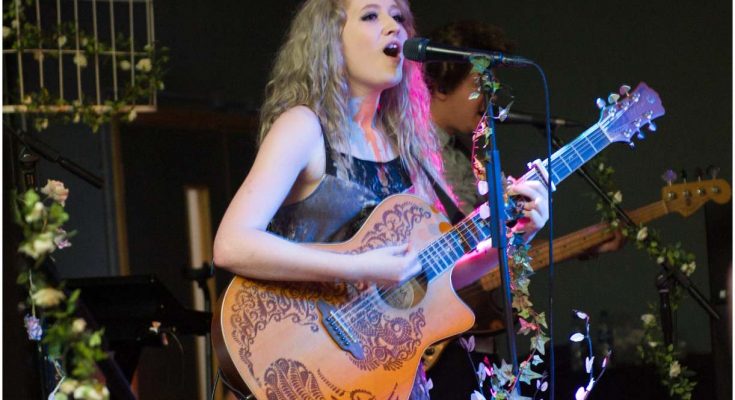 Take a look at Janet Devlin's nationality, net worth, and other interesting facts!

Janet Devlin is a singer and songwriter from Ireland who is famous for competing in season eight of The X Factor series in 2011. She finished the competition in fifth place, and it’s from this appearance that her popularity grew instantly. She released her debut album in July 2013, and it was titled Hide & Seek. She has also held tours over the years, and they include The Factor Live Tour (2012) and the My Opium Tour (2016), among many others.

Janet Devlin has experienced an exciting and successful career, to say the least.

The career of Janet Devlin began after her audition for The X Factor series. During her auditions, she performed the song “Your Song” by Elton John, and all the four judges put her through to the next round. In the first week of the live shows, she performed “Fix You” by Coldplay.

Read about the family members and dating life of Janet Devlin.

Janet Devlin is a young singer who is not married yet. She is also not in any confirmed relationship as she once stated that she is a busy person, and she has no time for relationships. Janet became famous at a very young age of 14, and this greatly affected her. In March 2020, she admitted to being an alcoholic, and she also attempted suicide many times. She made this confession on her YouTube channel.