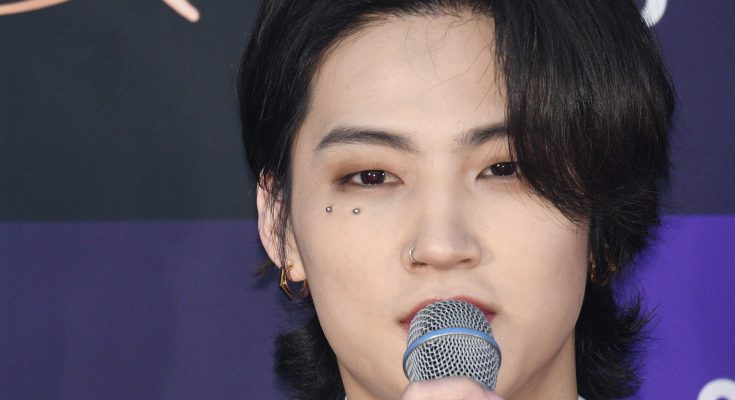 Take a look at JB's nationality, net worth, and other interesting facts!

Lim Jae-beom, who is popularly known as JB, is a South Korean singer-songwriter and an actor. JB is the lead vocalist of a South Korean boy band “Got7”. Besides being a major part Got7, JB is also a part of two other indie bands named Jus2 and JJ Project. As an actor, JB made his debut in a TV series “Dream High 2”. He has also starred in the famous show “When a Man Falls in Love.”

JB has experienced an exciting and successful career, to say the least.

Read about the family members and dating life of JB.

As a child, JB had to experience the divorce of his parents as his father had a terrible drinking problem. His mother later remarried another man, and JB spent his teen ages in Ilsan New Town. 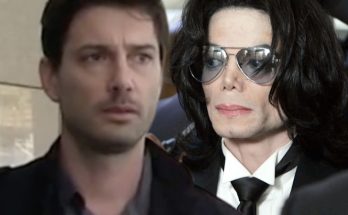