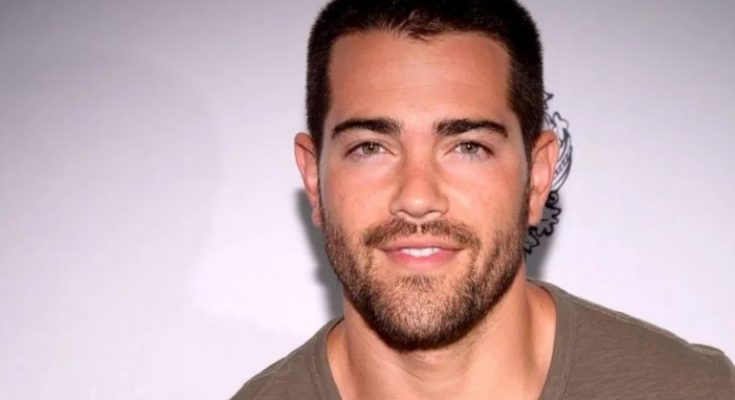 Take a look at Jesse Metcalfe's nationality, net worth, and other interesting facts!

Jesse Metcalfe has experienced an exciting and successful career, to say the least.

Jesse Metcalfe began his career in 1999 with a role in the soap opera, “Passions,” and left the show in 2004. In 2004, he began starring in the comedy-drama series, “Desperate Housewives,” where his performance was great, and it brought him the “Choice TV Breakout Performance: Male” award at the Teen Choice Awards in 2005. A year later, he had a role in the 2006 teen romantic comedy film, “John Tucker Must Die.”

Read about the family members and dating life of Jesse Metcalfe.

I think there are shows that are long-running and successful, where some or all of the cast members hate each other, but I think it’s a lot easier to have an environment where everyone feels secure and supported to do the best work possible. 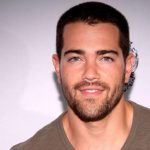 I don’t think I’m destined to be the eternal bachelor.

I went out with the same girl throughout all four years of high school.

I didn’t really watch ‘Dallas’ growing up, as I was a bit young and into other things, like sports.