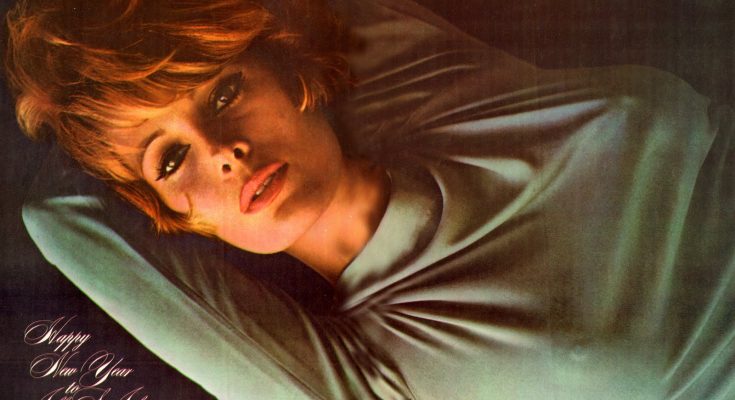 Take a look at Jill St John's nationality, net worth, and other interesting facts!

Jill St. John is a popular American actress who is majorly known for playing the role of Bond girl, “Tiffany Case” in the hit movie titled “Diamonds Are Forever.” She also appeared on various radio shows, particularly, One Man’s Family. Her commendable performance in Come Blow Your Horn (1963) got her a Golden Globe Award nomination.

Jill St John has experienced an exciting and successful career, to say the least.

At the age of sixteen, in May 1957, St. John a seven years contract with Universal Pictures. She made her major debut in films like “Summer Love” (1958) and appeared on television shows such as “The Christophers,” “The DuPont Show of the Month,” and “Schlitz Playhouse.” She has later signed a contract with 20th Century Fox.

Read about the family members and dating life of Jill St John.

Diamonds are forever, my youth is not. 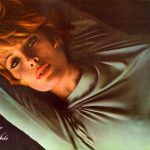