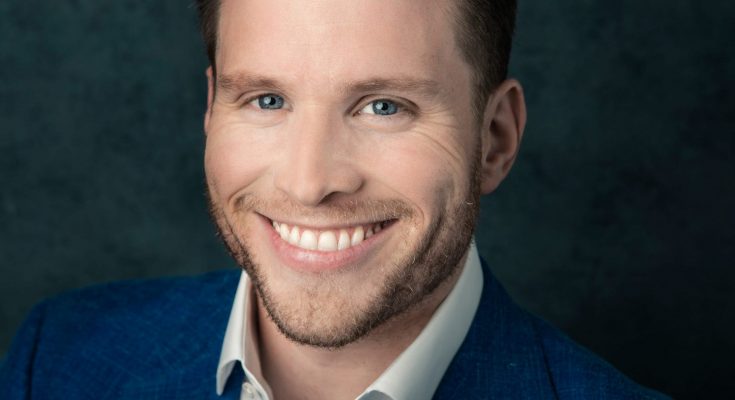 Take a look at Joe Lonsdale's nationality, net worth, and other interesting facts!

Joe Lonsdale is a popular American entrepreneur, investor, and philanthropist. He is the founding partner of the popular technology investment firm, 8VC as well as Formation 8. 8VC and Formation 8 funds together manage over $3.3 billion. He has previously been an investor in various companies including, Wish, Oculus, Illumio, Oscar Health, and Blend. He has also co-founded and served as the chairman of Addepar, which is a wealth management technology company.

Joe Lonsdale has experienced an exciting and successful career, to say the least.

Joe Lonsdale began his career as an intern at PayPal while studying at Stanford. He worked in various roles with PayPal co-founder Peter Thiel after completing his education. For the period between 2002 and 2009, he served as an executive at Clarium Capital, and during this time, the fund grew to $8 billion in assets under management.

Read about the family members and dating life of Joe Lonsdale.

Joe Lonsdale married Tayler Lonsdale in 2016, and the two have been together ever since. Coming to the other aspects of his personal life, he has been accused of rape and sexual and emotional abuse in 2015, but the charges were later dropped in the same year.

Wealth is only ever actually created from the bottom-up, with free people employing their distinctly human creativity and finding ways to serve and employ others.

I think that the culture at Stanford really shapes how you view the world, and you get a lot more out of an entrepreneurial mindset.

I have learned that if I only see and deeply appreciate one side of an argument, it means I am probably missing something important.

Palantir owes much of its success to the amazing talent of the first 30-40 technologists who joined the company, as well as to the internal leadership that helped motivate this core group to achieve its ambitious goals and to continue to attract extraordinary people.

Hours wasted in traffic represent not only lost wages but enormous amounts of economic activity that might have happened. Congestion indirectly increases consumer prices, makes travel times unreliable for commuters and truckers, and precludes many people from accessing jobs in urban hubs.