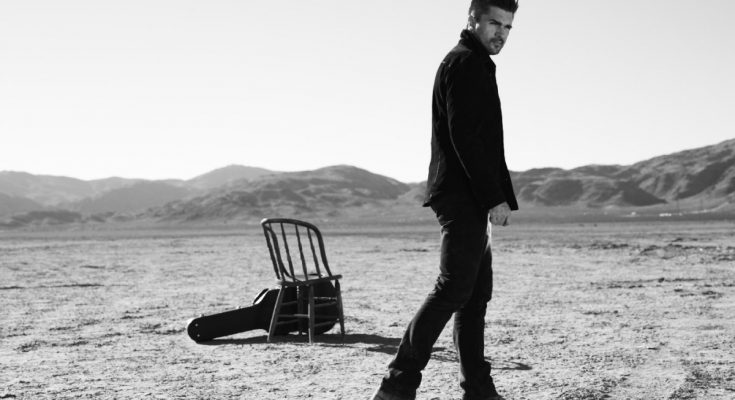 Take a look at Juanes' nationality, net worth, and other interesting facts!

Juanes is a popular Colombian musician and singer-songwriter whose real name is Juan Esteban Aristizábal Vásquez. He is popularly known as the former band member of Ekhymosis, which is a Colombian rock band. He has sold more than 15 million solo albums worldwide. He is also a Latin Grammy award winner, which he received for his debut album Fijate Bien.

Juanes has experienced an exciting and successful career, to say the least.

Juanes started his solo career during the 2000s when he released his debut album titled Fíjate Bien. The album was such a big hit in the music industry that it received three Grammy awards. The album was produced by the Argentine musician Gustavo Santaolalla. His next album Un Día Normal (A Normal Day) released in 2002, and it was also a major hit in Latin America. The album was certified gold.

Read about the family members and dating life of Juanes.

I respect religion in general. I respect a lot, but I don’t follow any religion. You know, I just follow my personal connection with God. For me, God is inside my heart and is inside everyone’s heart. 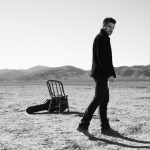 I come from a very, very Catholic family. We used to pray the rosary every day after dinner.

I was touched by the magic of music. My way to communicate was through my guitar and music.

I remember, the first time I came to the United States in 1996, I didn’t speak a word of English at the beginning. I am very thankful for this country and the opportunity music has given me… My three kids were born here in Miami; they speak Spanish at home, but English with all their friends.

When I talk about God, I’m not necessarily talking about religion. To me, God is the energy and light that each of us carries.