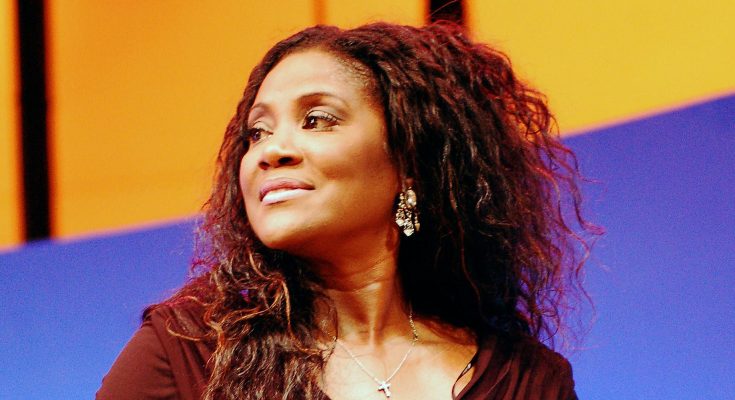 Take a look at Juanita Bynum's nationality, net worth, and other interesting facts!

Juanita Bynum is a well-known Pentecostal televangelist, writer, gospel singer, and actress. In 2007 she launched an album, “My Passion.” The NY Times defined Bynum as “the most prominent black female television evangelist in the country.” She also received worldwide recognition as an author of “The Threshing Floor.”

Juanita Bynum has experienced an exciting and successful career, to say the least.

In 2000, Bynum coached a set of people on the areas of submission, time management, and character at New Greater Bethel Ministries in Jamaica, New York. While she was training, she formed her Women’s Weapons of Power Conference. Juanita became the famous face on the Trinity Broadcasting Network.

Read about the family members and dating life of Juanita Bynum.

Bynum got married when she was 21. At the time when she was marrying, everybody said that she is not marrying the right man. Bynum answered them that she is in love and will change him. She later found that she was not able to change him, and the marriage ended up in separation. Her husband used to abuse her.