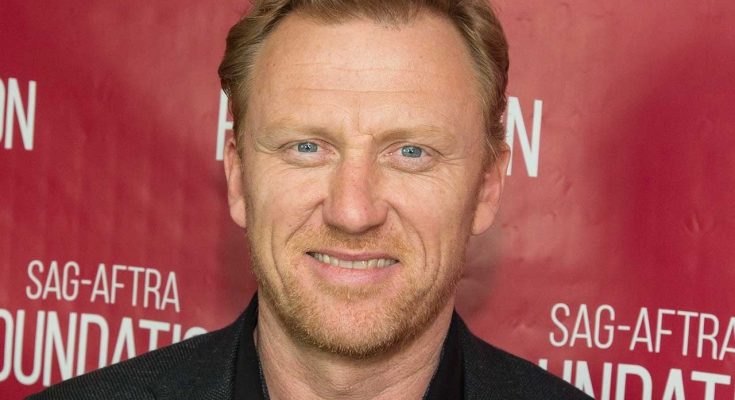 Take a look at Kevin McKidd's nationality, net worth, and other interesting facts!

A British-American, Kevin McKidd is a film and television actor, director, and a periodic singer. His popularity is due to the various roles he played, such as Dan Vasser in the NBC series JOURNEYMAN, Count Vronsky in the BBC miniseries ANNA KARENINA and one his parts, which almost became a hit was Owen Hunt in Grey’s Anatomy.

Kevin McKidd has experienced an exciting and successful career, to say the least.

In the Christmas episode of FATHER TED, he was cast as Father Deegan. After that, he played JAMES HEPBURN, 4TH EARL OF BOTHWELL, MARY ‘s third husband, QUEEN OF SCOTS in the BBC miniseries GUNPOWDER, TREASON, AND PLOT. Then he went on to be part of Mike Leigh’s “TOPSY TURVY” ensemble cast.

Read about the family members and dating life of Kevin McKidd.

I actually love working with accents. I don’t know, something about it unlocks something in me. It makes me concentrate on getting into character a little more, helps me find a focus. 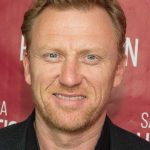 I live in L.A. so I worry my kids aren’t that connected to Britain, I suppose I don’t want them to become American kids. We try to get back three or four times a year. When they go to school they speak with a British-American accent but when they come home to us they go back to their British accent.

I was asked to be in the last two ‘Harry Potter’ films and I couldn’t do it because I was busy filming ‘Grey’s Anatomy.’

I suppose I am a frustrated musician so I annoy my family by playing guitar in the house. I used to be into acoustic stuff but my son Joseph is learning drums, so now I have an electric guitar and we play Metallica. We have an amp and a PA in the garage with his drum kit.

One of my complaints with American TV characters is that they all have a particular schtick, a hook.