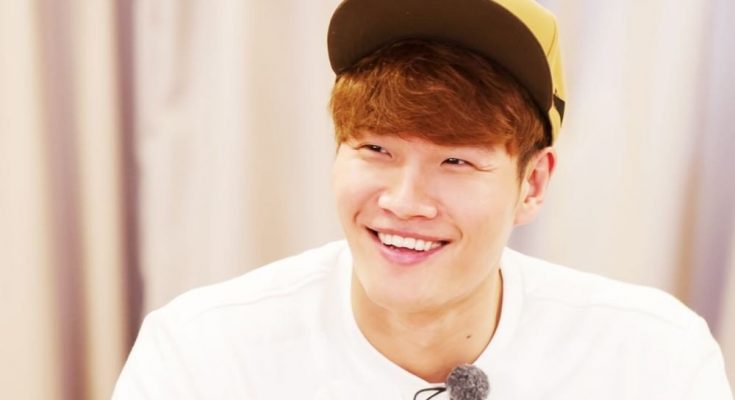 Take a look at Kim Jong-kook's nationality, net worth, and other interesting facts!

Kim Jong-Kook is a South Korean singer who started his career as a part of one of the most iconic duo, Turbo, in 1995. The duo was successful in selling a million albums in Asia. Kim started his solo career in 2000 after the band’s disbandment. His debut album was called Renaissance, and it was released in December 2001.

Kim Jong-kook has experienced an exciting and successful career, to say the least.

Kim Jong-Kook started his Korean Music career as a part of the iconic duo, Turbo, in 1995. They released the album, Renaissance, on 13th December 2001. But, the duo disbanded after a few years of its formation, and Kim decided to start his solo career in 2001. He faced many difficulties while starting his career as a solo artist as there was a lack of support from producers or agency and also a lack of songs.

Read about the family members and dating life of Kim Jong-kook.

Kim is related to the famous South-Korean singer, Soya, as she is his niece. He is friends with many famous South-Korean actors, Jang Hyuk, Cha Tae-Hyun, Hong Jung-min, and Hong Kyung-in. Their group is famously known as “Dragon Brothers” as they were born in the year of a dragon that is 1976.