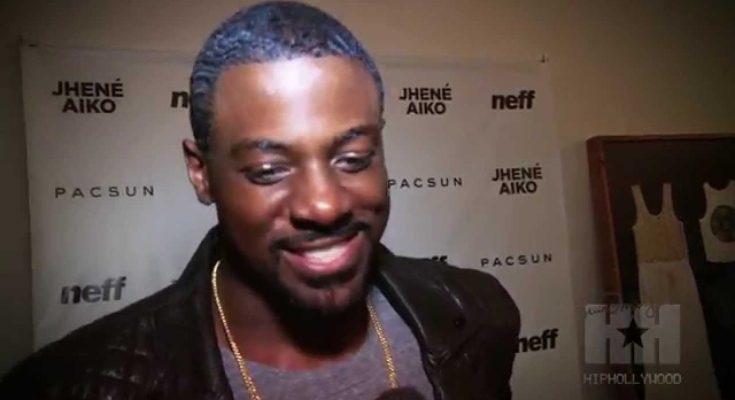 Take a look at Lance Gross' nationality, net worth, and other interesting facts!

Lance Gross is an American actor, model, and photographer. The young man has had a lot of success on the big screen, and his talent has really built him into the well-known figure that he is. The actor is especially famous for his role as Calvin Payne on the TBS sitcom Tyler Perry’s House of Payne and OWN sitcom Tyler Perry’s The Paynes.

Lance Gross has experienced an exciting and successful career, to say the least.

Lance Gross began his career by modeling for Karl Kani and also appearing in music videos of many famous musicians such as Rihanna and Mariah Carey. In 2006, Lance Gross was playing minor roles in shows such as Eve and The Bernie Mac Show. While performing at the Tasha Smith Acting Studio, Tyler Perry discovered the talent of Lance Gross and decided to make him a star.

Read about the family members and dating life of Lance Gross.

Lance Gross is currently married to his loving wife, Rebecca Jefferson, after their marriage on the 23rd of May in 2015. This was after his previous relationship with Eva Marcille ended. The couple has two young children together, Berkeley Brynn Gross and Lennon Lorin Gross.

I was actually picked on as a kid. I guess in high school it started to change for me. I guess being picked on made a lasting impression on me so I never – whenever somebody calls me handsome or anything like that, I never take it for granted. I appreciate it every time I hear it, so it’s never something that gets old. 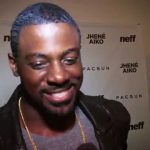 I mean, I’m humble… to me, I’m just a regular cat from Oakland, California.

I love Twitter. As an entertainer, it’s a way to connect with the fans, and I think that’s important.

I had my father, and he was an amazing man and an amazing role model, so I always wanted to mirror that.

It’s rare that I turn down a photo or autograph, because these are the people that support me, so why not support them. I love it and I invite it. I love what I do and the whole ‘celebrity’ life and all that.