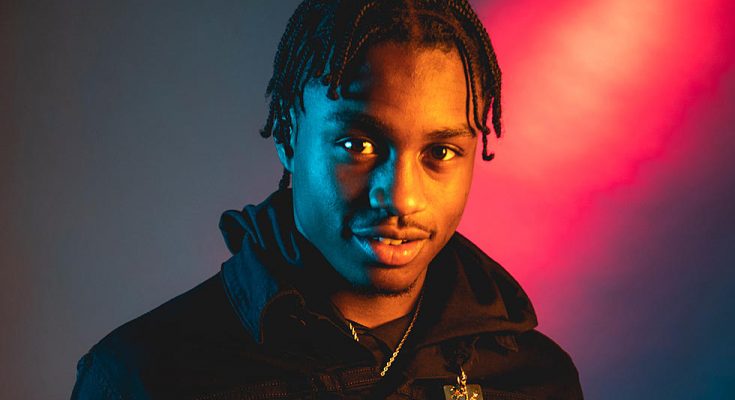 Take a look at Lil Tjay's nationality, net worth, and other interesting facts!

Lil Tjay is a popular American rapper, singer, and songwriter. Lil Tjay began his career in 2017 and is known and is most popular for his songs, “F.N” and “Brothers.” He is also quite popular for his collaboration with the popular singer Polo G on his song, “Pop Out,” which captured the #11 position on the Billboard Hot 100. In 2019, his debut album, “True 2 Myself” (2019), was released, which captured the #5 position on the US Billboard 200.

Lil Tjay has experienced an exciting and successful career, to say the least.

Lil Tjay’s career began in 2017 when he started releasing music on SoundCloud, which includes the singles, “Resume” and “Brothers.” He released the single, “Resume” along with the video for the single when he was just 16 years of age. On the 10th of March 2018, he competed and captured the top position at the Coast 2 Coast LIVE NYC All Ages Edition, where his performance caught the attention of a record label A&R.

Read about the family members and dating life of Lil Tjay.

Lil Tjay is currently single as per our records and had once stated that he had feelings for various girls over the years, but he never committed to anyone.

I’m going to be the next king of the Earth.

I’m a good-hearted person and my biggest goal is to be successful. That’s really the biggest part about me.

I feel like if I wasn’t to go to jail, I probably wouldn’t be the person I am – I wouldn’t.

I don’t feel comfortable without certain things. I always want some money in my pocket to do whatever I want. Even if it’s something like I want to eat food that costs more than what I got.

I got a lot of experience for my age. Some artists might take a line or two from a bunch of songs and snip it together and make something, but everything I say I do. 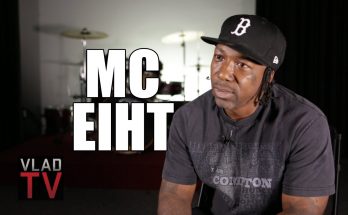