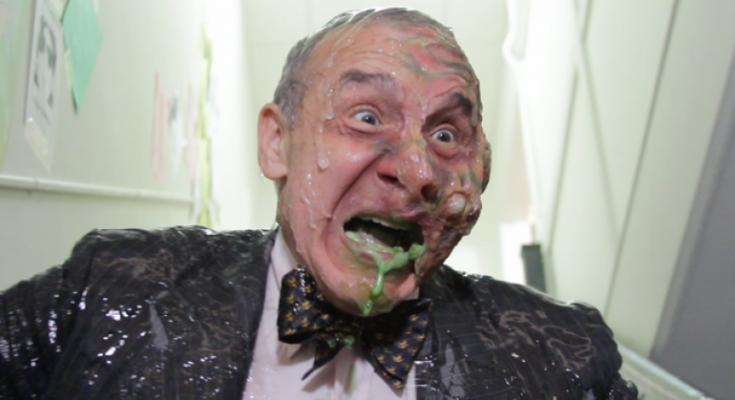 Take a look at Lloyd Kaufman's nationality, net worth, and other interesting facts!

Lloyd Kaufman is a renowned film director, screenwriter, producer as well as Actor who hails from America. He co-founded Troma Entertainment together with producer Michael Herz. In his career, Lloyd has been a director for many films such as The Toxic Avenger as well as Tromeo and Juliet. On the other hand, he is also a film editor, cinematographer as well as a composer.

Lloyd Kaufman has experienced an exciting and successful career, to say the least.

Lloyd started his career in the film world through a low-budget film titled Rappaccini by Robert Edelstein as well as the features of the film The Girl Who Returned while he was still at Yale. He presented all these black and white films to Yale Harvard as well as other film societies.

Read about the family members and dating life of Lloyd Kaufman.

Lloyd’s early films he did at Troma Films were credited to his maternal grandfather. He used this to Skirt DGA rules but more so honoring his grandfather.

I’m from the ’60s, but no one has ever accused me of being a hippie. I never had much interest in the Woodstock crowd, which partied to change the world, while real people were starving to death in Africa. 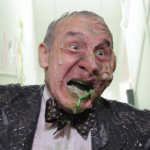 I hope that all new filmmakers see that the Internet and social media are helpful tools in establishing a fan base as well as being able to interact with your fans.