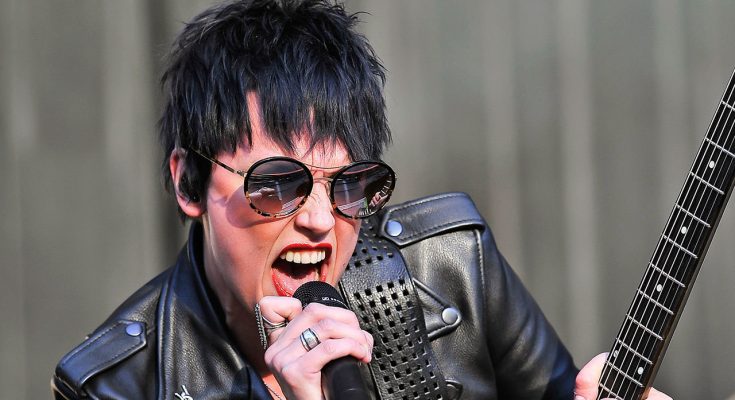 Take a look at Lzzy Hale's nationality, net worth, and other interesting facts!

Lzzy Hale is a popular American singer, songwriter, and musician. She is most well-known for being the lead singer and rhythm guitarist of the popular hard rock band, “Halestorm.” She co-founded the band, “Halestorm” with her brother Arejay Hale in 1997. She has a considerable social media following, and as of July 2020, she has garnered 503K followers on Instagram, 301K followers on Twitter, and 331K followers on Facebook. In 2012, “Halestorm” released the song, “Love Bites (So Do I),” which brought them the Grammy Award for Best Hard Rock/Metal Performance.

Lzzy Hale has experienced an exciting and successful career, to say the least.

Lzzy Hale is most well-known for her work as the lead singer and the rhythm guitarist of the popular hard rock band, “Halestorm.” Her work isn’t limited to “Halestorm,” however, as she has worked with various popular artists including Eric Church, Lindsey Stirling, and Machine Gun Kelly. She appeared on the cover of the December 2009 issue of Revolver magazine, where she was named as one of the “Hottest Chicks in Metal.” She appeared on the cover of the February/March 2015 issue of the aforementioned magazine as well. Also, she has written the advice column, “Ask Lzzy,” for the magazine.

Read about the family members and dating life of Lzzy Hale.

In 2014, Lzzy Hale revealed that she is bisexual, and she is currently in a relationship with Halestorm guitarist Joe Hottinger.

You can’t please everyone. There’s always going to be someone disappointed, so you might as well make yourself happy and Be You. 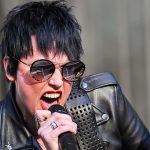 I don’t think I’ll ever do a record that’s just the same song over and over again because I’d like to think about it like it’s an album and a snapshot of everything that makes you who you are and where you’re at at that time in your life.

I think that’s one of the beautiful things about this genre is that everyone who’s in it isn’t in it to make a million bucks and be popular, because that’s not always our M.O. Really, I think the last time that rock was truly in the mainstream was probably a point in time in the ’90s when there was a lot of alternative that was on the pop charts.

I remember one tour with two male-fronted bands, and they had a fight over who could use the bathroom first. Then they just ended up having a beef with each other for the entire rest of the tour.

We don’t dip our toe into religion or politics, because you can’t win.