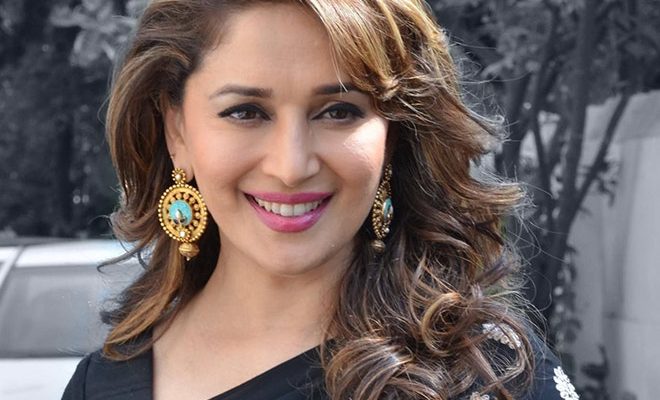 Take a look at Madhuri Dixit's nationality, net worth, and other interesting facts!

Madhuri Dixit is a popular actress, producer, and television personality from India. She is considered one of the most popular actresses of Indian cinema and has worked in more than 70 movies. She is the recipient of six Filmfare Awards, and Padma Shri, the fourth highest civilian honor of the country. Dixit has featured seven times on Forbes India’s Celebrity 100 list.

Madhuri Dixit has experienced an exciting and successful career, to say the least.

Madhuri Dixit made her acting debut in the 1984 movie Abodh, opposite Bengali actor Tapas Paul. She received positive reviews for her performance, but the film failed miserably at the box office. Her next five releases also didn’t perform well either critically or commercially.

Read about the family members and dating life of Madhuri Dixit.

Madhuri Dixit married Shriram Madhav Nene in 1999, who is a cardiovascular surgeon from Los Angeles, California. After marriage, she shifted to Denver, Colorado, but in 2011 she moved back to Mumbai with her family. The couple has two sons, Arin Nene and Ryan Nene.

Mumbai is like Manhattan. There’s a certain pace, a social life and the thrill of a professional life. 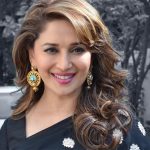 You want your kids to grow with the right culture and values, and the toughest part would be finding out how to instill those values in your kids.

Some women work while they are pregnant, but not me. That was a choice I had made. That’s when I took a break. Men can work at whatever stage they are; whether they turn daddy, they still have their own thing. But women can’t afford that because by being mothers, they have to be there for their kids.

If I see something new, I’d be like, ‘Ooh, I want to do that.’ The hunger to learn and do better never goes. Your mind is always working. You want to do so many creative things.

I’ve started doing my Kathak, and I rehearse every day. Also, I’m eating right and keeping in shape. I’m a non-smoker and non-drinker and essentially a happy person. That’s what counts the most. Your well-being is reflected in your personality.