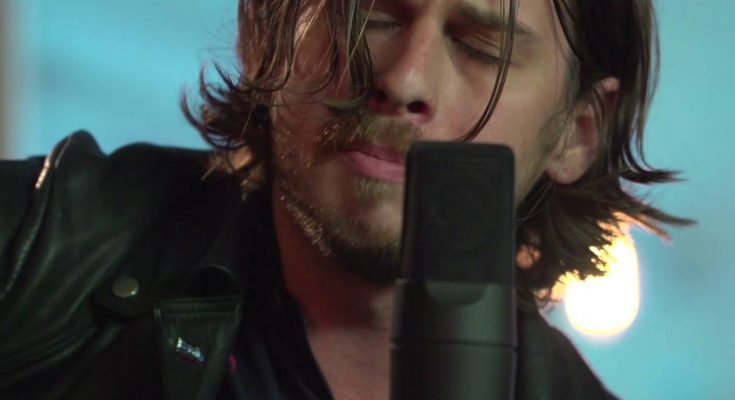 Take a look at Mark Foster's nationality, net worth, and other interesting facts!

Mark Foster is a popular American singer, songwriter, and musician. He is most well-known for being the lead singer and the co-founder of the popular band, Foster the People. The band was founded in 2009 and has released the albums, “Torches” (2011), “Supermodel” (2014), and “Sacred Hearts Club” (2017) since then.

Mark Foster has experienced an exciting and successful career, to say the least.

Mark Foster moved to Sylmar, California, in 2002, after completing his high school education where he lived with his uncle. He did this to be closer to Los Angeles so that he could pursue a career in music. However, for the next six years, he struggled to make an impact in the music industry and instead worked in various jobs including, waiting tables, painting houses, telemarketing, and bar-tending.

Read about the family members and dating life of Mark Foster.

Mark Foster married the popular actress Julia Garner on the 28th of December 2019, and the two have been together ever since. Coming to other aspects of his personal life, he had previously struggled with drug addiction.

I wrote ‘Pumped Up Kicks’ when I began to read about the growing trend in teenage mental illness. I wanted to understand the psychology behind it because it was foreign to me. 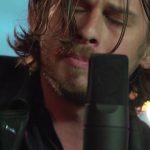 Music is the great equalizer.

It’s the meanest thing to abuse your power as a songwriter. To write pointedly about someone… it’s kind of unfair to use them. They can’t answer you or have a rebuttal.

I remember, in middle school, I went to four different schools. That was a rough patch. But it’s also what shaped me as a person.

There were times when I was terrified to go to school because it felt like a jail sentence.