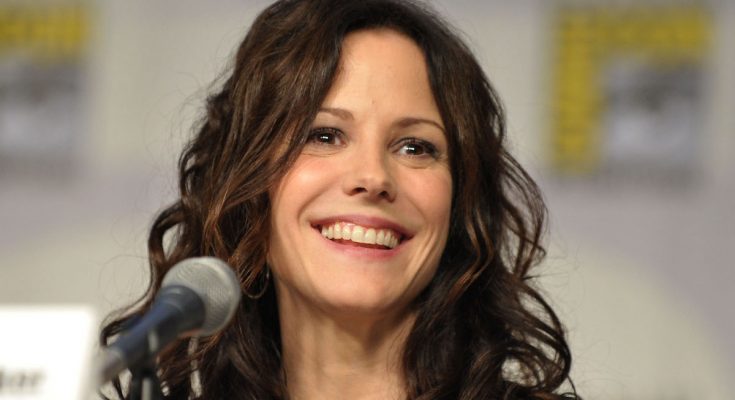 Take a look at Mary-Louise Parker's nationality, net worth, and other interesting facts!

Mary-Louise Parker is an acclaimed US actress and author. She made her stage debut in a Broadway production of “Prelude to a Kiss” (1990). Her performance in the movie bought her a Tony Award nomination. Parker rose to fame for roles in successful films as Fried Green Tomatoes and Grand Canyon in 1991, Bullets over Broadway and The Client in 1994, Boys on the Side in 1995, The Portrait of a Lady in 1996, and The Maker in 1997. For her independent film and stage appearances, she was honored with the “Tony Award for Best Actress in a Play” for her performance in Proof (2001).

Mary-Louise Parker has experienced an exciting and successful career, to say the least.

In 2007, Parker started contributing articles to Esquire magazine. In November 2015, her memoirs were published by Scribner Book with the title Dear Mr. You. Parker began to act on the television show Ryan’s Hope. In 1990, she made her Broadway debut in “Prelude to a Kiss.” In 1989, she was starred in the movie “Longtime Companion” about the devastation, and the emergence of the AIDS epidemic.

Read about the family members and dating life of Mary-Louise Parker.

From 1996 to 2003, Parker was in a relationship with an actor Billy Crudup. At that time, she was carrying their baby and was seven months pregnant. The baby, William Atticus Parker, was born, born in 2004. Their relationship ended when Crudup started an affair with actress Claire Danes and left her.

I feel like movies, if there’s any kind of budget whatsoever, there’s so much sitting, and I really like to work. Otherwise my blood sugar just drops, you know, six hours sitting in a camper.

People have a problem with me being different, but that propels me forward in life.

My parents have been together for 65 years. They’re both really stubborn. They’re not quitters.

I never know why people come up to me. I think a lot of them just get super-excited because they recognize me from TV but they don’t remember where.

My favorite scene in all of movies is Gregory Peck in ‘To Kill A Mockingbird’: You see him where he’s on the porch, and his face is almost completely obscured. I don’t want to see his face. 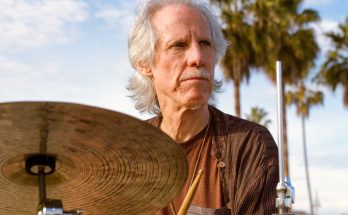 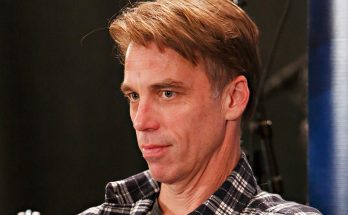