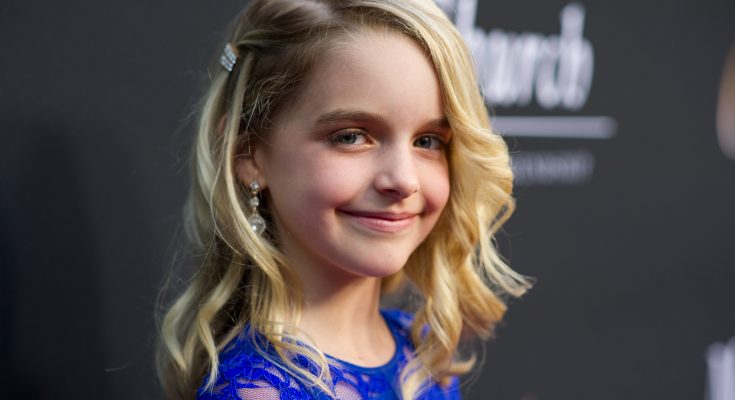 Take a look at Mckenna Grace's nationality, net worth, and other interesting facts!

Mckenna Grace is a teen actress from America whose acting career kicked off at the age of 6. She had her debut appearance in the Disney XD sitcom as Jasmine Bernstein in the series Crash & Bernstein, which ran from 2012 to 2014. Her next notable appearance was in the soap opera The Young and the Restless from 2013 to 2015..grace is also famous for her role in the ABC/Netflix show Designated Survivor, and the comedy series Fuller House.

Mckenna Grace has experienced an exciting and successful career, to say the least.

Read about the family members and dating life of Mckenna Grace.

Grace is a very passionate teen, and she has dedicated most of her life to her career. In her spare time, the actress loves to walk (especially in the rain), watch movies, do handicrafts, and also sing. She as well loves to read, and as a result, she frequents the bookstores. Another thing she loves doings singing with her uncle, who is a singer and a pianist.