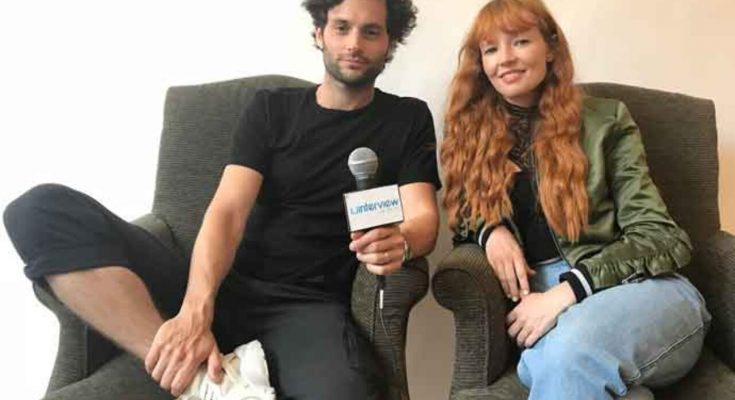 Take a look at Penn Badgley's nationality, net worth, and other interesting facts!

Penn Badgley is a well-known actor and musician from America. He is best known for his roles as Joe Goldberg in the Netflix thriller series You, and as Dan Humphrey in The CW teen drama series Gossip Girl. He has appeared in a number of films such as John Tucker Must Die (2006), The Stepfather (2009), Easy A (2010), Margin Call (2011), and many more. Badgley is also the lead singer for Brooklyn-based indie band MOTHXR.

Penn Badgley has experienced an exciting and successful career, to say the least.

Penn Badgley started his career as a voice actor for the video games Mario Golf 64 and Mario Tennis 64 in 1999 and 2000. He made his television debut in the 1999 sitcom, Will & Grace, as Todd. Subsequently, he appeared on shows like Daddio, The Brothers García, and What I Like About You.

Read about the family members and dating life of Penn Badgley.

Badgley started dating singer Domino Kirke in 2014. After staying together for three years, they got married in 2017 in the presence of family and friends. He has a step-son, Cassius, from Kirke’s first marriage.

When you come to L.A. as a kid with your mom, you’re lured into doing things that you think are cool and fun and a good idea, but they’re cheesy and awful. And recording a pop single was one of them.

I absolutely appreciate the opportunity it’s been. I wouldn’t be here without ‘Gossip Girl,’ so I will always be in debt and grateful.

Like, if you are a celebrity, then anyone will let you be in a film or on a TV show, and if you’re an actor, chances are if you are successful, you are becoming a celebrity.

I don’t believe in auditioning. I’m a bad auditioner. I don’t like it.

The cultural value of ‘Gossip Girl’ was this interesting question. Sure, it seemed to have been a worldwide, cultural phenomenon for some time. And, yes, anywhere I go, I do get recognized. At the same time, it also lacked the kind of importance that people might anticipate.