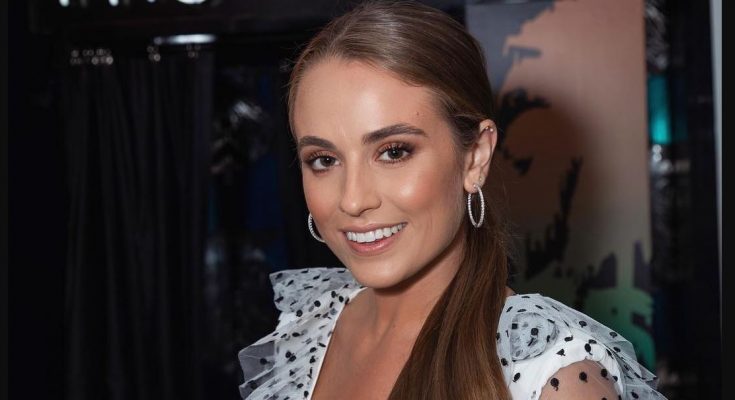 Take a look at Rachel Demita's nationality, net worth, and other interesting facts!

Rachel Annamarie Demita is a model, former basketball player, and Journalist. She became more famous after she hosted the first-ever to broadcast a Tv Show through a Video game NBA 2KTV. She also played basketball for the Old Dominion Lady Monarchs. The world of Sports especially is largely dominated by men, and it is just amazing to find a woman who is well versed with sports, Rachel Demita is one of those because she owns a blog that is dedicated to sports. Impressive right?

Rachel Demita has experienced an exciting and successful career, to say the least.

Demita loved basketball in high school and college, while there she played for her school team Wadsworth High School. During her junior year, she helped her basketball team to a 21-2 record and 1st ranking for five weeks in the state. In her senior year she became a member of the 2005 AAU   Junior National Championship Team, she played for the Nike Showcase in Chicago. She became the Medina County Leader for the second year straight in three-pointers. She earned a full scholarship to Old Dominion University.

Read about the family members and dating life of Rachel Demita.

Rachel is a very private person regarding her dating life, and she was rumored to be dating Kevin Durant sometime back. Currently, she is dating Andre Robertson, who is an NBA player. They are said to have started dating in 2018. 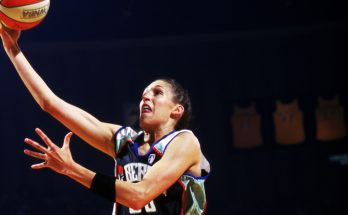