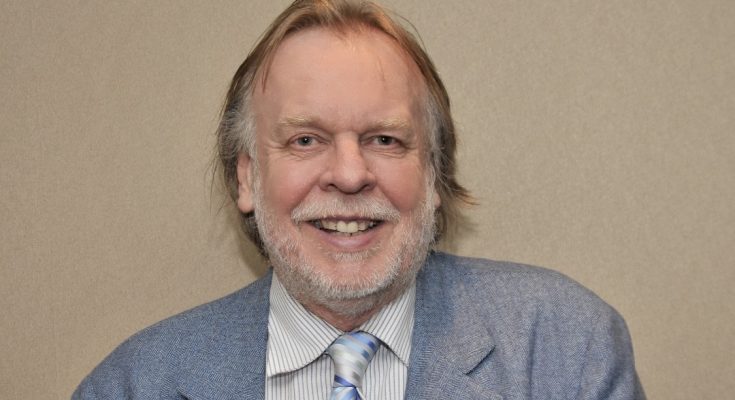 Take a look at Rick Wakeman's nationality, net worth, and other interesting facts!

Rick Wakeman is a popular English producer, television and radio presenter, and author. He is most well-known for being a member of the popular rock band, “Yes,” and for his solo albums. His most popular albums are “The Six Wives of Henry VIII” (1973), “Journey to the Centre of the Earth” (1974), and “The Myths and Legends of King Arthur and the Knights of the Round Table” (1975). In the year 2017, he was inducted into the Rock and Roll Hall of Fame as a member of the band, “Yes.” Also, he has authored an autobiography and two memoirs.

Rick Wakeman has experienced an exciting and successful career, to say the least.

Rick Wakeman’s initial recognition came in 1969 with being a part of the folk-rock group, “The Strawbs,” where he worked till 1971. He played piano on “Dragonfly,” which was the band’s second album. One of his notable achievements with the band came on the 11th of July 1970 at Queen Elizabeth Hall in London, where the band’s performance was greeted with a standing ovation.

Read about the family members and dating life of Rick Wakeman. 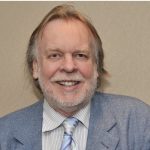 I had just left Yes and had done a concert at Crystal Palace, South London, with a choir and orchestra playing my solo album ‘Journey To The Centre Of The Earth’ when I had my heart attack. That day, I hadn’t been to bed for four days. I don’t remember much. I felt very numb during the day and airy, which is the best way to describe it.

I was in and out of Yes six times. Someone once likened it to Liz Taylor and Richard Burton’s marriage where we couldn’t live with or without each other. There’s an element of truth, and I last left in 2005.

There’s a fine line between angry and grumpy. Angry isn’t nice, but grumpy is funny.