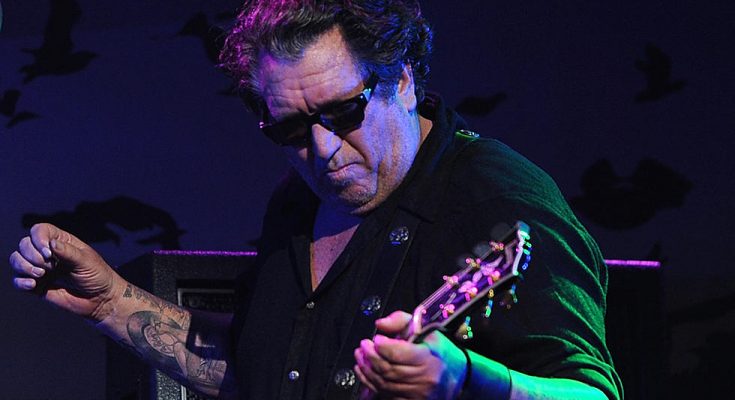 Take a look at Steve Jones' nationality, net worth, and other interesting facts!

Steve Jones is a British rock guitarist, singer, and radio DJ who has been active since 1972. He specialized in the genre of punk rock, heavy metal, and rock music and got media attention when he played the guitar for the band Sex Pistols.

Steve Jones has experienced an exciting and successful career, to say the least.

Jones started his music career by playing under the band The Strand, which was later changed to The Swankers, which he founded with Paul Cook and Wally Nightingale. The band was formed during the 1970s. The band disbanded when Wally Nightingale left in 1975.

Read about the family members and dating life of Steve Jones.

I live in Beverly Hills and I’m proud of it. The only things I miss are pie and mash shops and football games. I’ve lived in America longer than I lived in England. When I first got here, it just felt right to me. I like the open space, and the weather’s great. 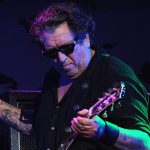 I still like to play the guitar, but I rarely have anything to do with the music business these days. I mean, there is no music business anymore, is there?

We didn’t have lawyers and accountants. No one was watching out for our money. We’d go to the office and get money and go on our way. I was 19-20 years old then. I was stupid. I didn’t know any better. We weren’t getting our fair share of the money. That happens to young musicians all the time. It makes me mad when I think how stupid we were.

It’s not every day you get to create a band like the Sex Pistols, and what it changed, on a musical level. I love that we’ve done something that was important.

I might do a solo album, maybe do covers, or do an acoustic thing. No Sex Pistols tours, nothing!