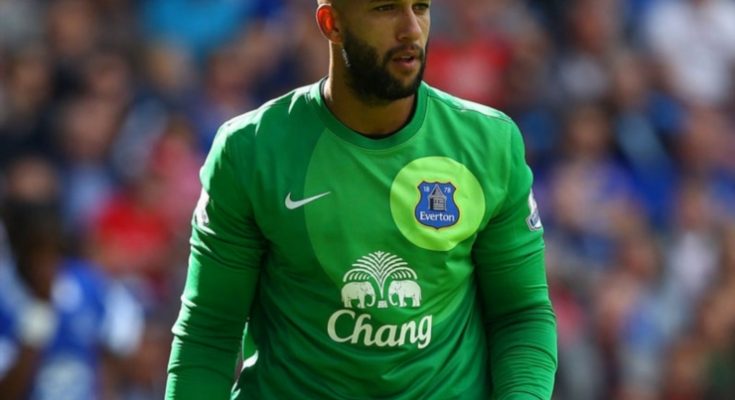 Take a look at Tim Howard's nationality, net worth, and other interesting facts!

Tim Howard is a popular American professional soccer player. He currently plays as a goalkeeper for the USL Championship club, Memphis 901 FC, of which he is both a minority owner and sporting director. He has previously played for the United States men’s national team and has been in 121 matches, making him the most capped goalkeeper of all-time in U.S. history.

Tim Howard has experienced an exciting and successful career, to say the least.

Tim Howard began his career playing for the North Jersey Imperials, but after six appearances, he was bought up to the MetroStars. In his debut game for the MetroStars on the 18th of August 1998, he made five saves, which helped the team in securing the win. He has also played in the 1999 FIFA World Youth Championship and the 1999 Pan American Games.

Read about the family members and dating life of Tim Howard.

Tim Howard married Laura Ciancola in 2003 but got divorced nine years, in 2012. Together, they have a daughter, Alivia Howard, and a son, Jacob Howard. He is an incredibly religious man, and he revealed that his faith in Christ is the most important thing in his life.

I was a pretty popular kid, and I participated in every sport. 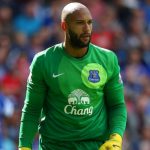 If Jurgen Klinsmann thinks that the best way for his team to be successful is if his young players go to Europe, there is nobody in the world who can argue with that. That is his opinion, whether you agree with it or not.

Sometimes I tic or twitch or cough, and it’s a very public thing.

Every old goalkeeper loses a step at some point, but you can gain that back through experience.