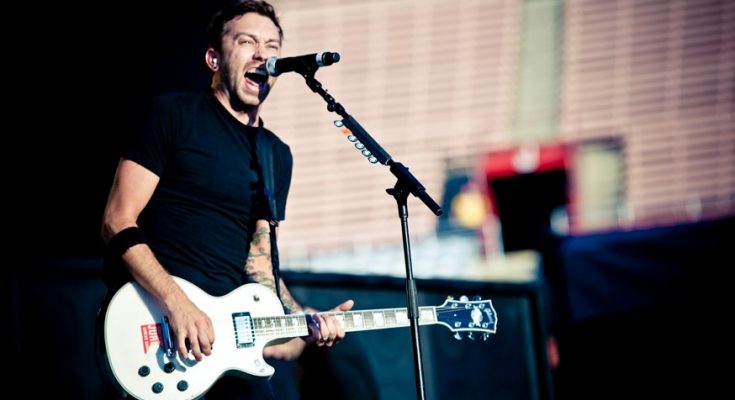 Take a look at Tim McIlrath's nationality, net worth, and other interesting facts!

Tim McIlrath is a popular American rock musician. He is the co-founder of the American rock band, Rise Against, where he is the lead singer, rhythm guitarist, and songwriter as well. He is a supporter of animal rights and promotes PETA (People for the Ethical Treatment of Animals) with his band. He has a condition called heterochromia because of which his left eye is blue, and his right eye is hazel. He is a straight edge as well.

Tim McIlrath has experienced an exciting and successful career, to say the least.

Tim McIlrath began his career in 1995 as a member of the rock band, Baxter. They achieved success in 1996 with the release of their cassette, “Troy’s Bucket.” The following year, they released an EP, “Lost Voices,” and after some local touring, the band split up. He was a part of the bands, The Honor System and Arma Angelus, before forming the band, Transistor Revolt, in 1999, which would later become Rise Against.

Read about the family members and dating life of Tim McIlrath.

Tim McIlrath is married to Erin McIlrath, and the couple has two daughters, Blythe and Scarlet.