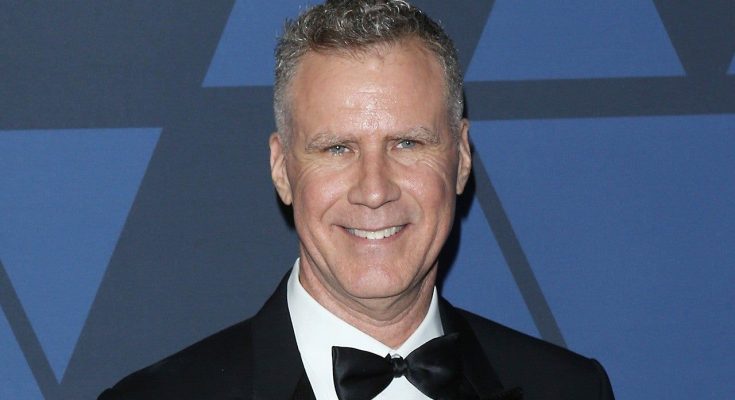 Take a look at Will Ferrell's nationality, net worth, and other interesting facts!

Will Ferrell is a well-known American actor who is best known to be a cast of ‘Saturday Night Live’ during the 1990s. He is also a comedian, writer, and producer. Ferrell has appeared in a number of comedy movies like ‘Talladega Nights,’ ‘Anchorman: The Legend of Ron Burgundy,’ ‘The Other Guys,’ and ‘Step Brothers.’ He is also the founder of the website called Funny or Die.

Will Ferrell has experienced an exciting and successful career, to say the least.

Will Ferrell started his career by becoming a member of The Groundlings. In 1995, he was seen in the TV film ‘A Bucket of Blood.’ This was followed by appearing in an episode of the television series ‘Grace Under Fire.’ In the same year, he became a cast of ‘Saturday Night Live.’ He appeared in the show till 2002.

Read about the family members and dating life of Will Ferrell.

In 2000, Will Ferrell got married to Viveca Paulin, who is an actress from Sweden. The couple has three sons named Magnus, Mattias, and Axel. He resides in Orange County and New York City.

I’ve always wanted to sail around the world in a handmade boat, and I built a boat. 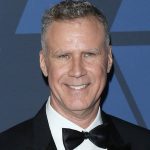 My kind of wanting to be funny didn’t come from need, necessarily. The closest I can analyze it is that it was an easy way to make friends, I found out. It was just a great kind of social tool.

You tend to get reluctant to talk about anything until the day before filming.

Elf’ has become this big holiday movie, and I remember running around the streets of New York in tights saying, ‘This could be the last movie I ever make,’ and I could never have predicted that it’d become such a popular film.

I was a strange kid in that, while most kids hate school and want to turn 18 or 21, I loved high school.