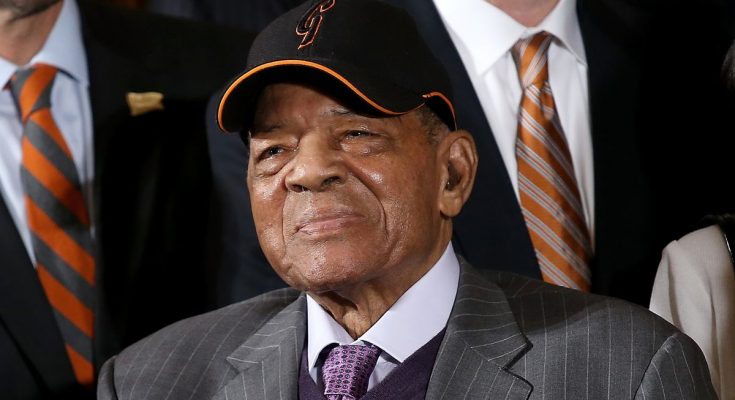 Take a look at Willie Mays' nationality, net worth, and other interesting facts!

Willie Howard Mays Jr. nicknamed “The Say Hey Kid” is an American former professional baseball center fielder who spent his 22-season career playing for the New York/San Francisco Giants. The baseball veteran is a role model for many aspiring baseball players all around the world. The legend’s Major League Baseball career is truly one of a kind and very admirable.

Willie Mays has experienced an exciting and successful career, to say the least.

Mays’s professional baseball career began in High School, where he played briefly with the Chattanooga ChooChoos in Tennessee during the summer. Later, he joined the Birmingham Black Barons of the Negro American League. He caught the eye of the Black Baron’s manager Piper Davis in tenth grade.

Read about the family members and dating life of Willie Mays.

Mays was married two times in his life. His first marriage was with Marguerite Wendell Chapman in 1956. The couple adopted a son named Michael in 1959. Unfortunately, they divorced in 1963, and his wife stayed with their son most of the time. Mays married Mae Louise Allen in 1971 and remained married until she succumbed to Alzheimer’s disease in 2013.

People talk about that catch and, I’ve said this many times, that I’ve made better catches than that many times in regular season. But of course in my time, you didn’t have a lot of television during the regular season. A lot of people didn’t see me do a lot of things. 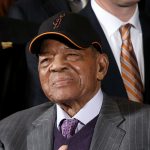 In order to excel, you must be completely dedicated to your chosen sport. You must also be prepared to work hard and be willing to accept constructive criticism. Without one-hundred percent dedication, you won’t be able to do this.

I think I was programmed to do good things when I came into the majors. I knew how to play.