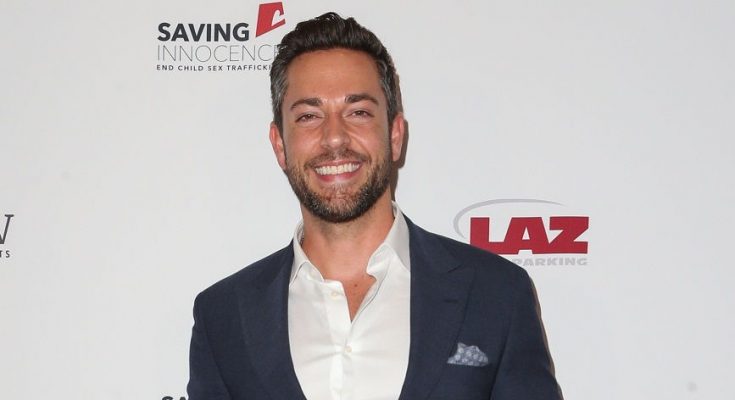 Take a look at Zachary Levi's nationality, net worth, and other interesting facts!

Zachary Levi is an American actor and singer from Louisiana in the United States. Levi is most popularly known for starring in the TV series ‘Chuck.’ The 39-year-old actor is also famous for playing the lead role in the comedy-action film ‘Shazam!’ Levi also played Fandral in ‘Thor: The Dark World’ and ‘Thor: Ragnarok.’ He played Benjamin Ettenberg in Amazon’s ‘The Marvelous Mrs. Maisel’ and Jeremiah the Peddler in Netflix’s ‘Alias Grace.’

Zachary Levi has experienced an exciting and successful career, to say the least.

Levi’s acting career began in 2002 with the ‘FX’ television movie, ‘Big Shot: Confessions of a Campus Bookie.’ Afterward, he was featured as Grant Asher in the television film ‘See Jane Date.’ That was followed up with guest roles in ‘Curb Your Enthusiasm and ‘The Division.’ In 2007, Levi starred as the lead in the film ‘Alvin and the Chipmunks: The Squeakquel.’ He was awarded the ‘Kids’ Choice Awards’ for the movie.

Read about the family members and dating life of Zachary Levi.

Levi is a sports car and motorcycle enthusiast and owns a 2009 Nissan GT-R. He is an avid gamer as well.

I believe in incentivizing people. If you can incentivize people in anything, whether it’s in politics; in life; in spirituality; in business; just take care of folks. Incentivize them and all of a sudden it’s amazing the difference that you’ll see. 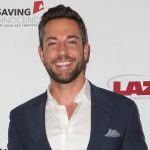 I’m a huge Disney nut. I have been since I was a little kid.

I believe that as an entertainer, you’re only as good as your audience and the people who support you.

I get a lot that people have a hard time believing that I’m a nerd… but I grew up with a Nintendo controller in my hand.

I’ll watch a Pixar movie over and over and over again. I’ll be with friends of mine who have kids, that want to watch ‘Finding Nemo,’ and I’m like, ‘Yeah, okay, let’s watch ‘Nemo’ again, for the seven billionth time!,’ because they’re amazing movies.